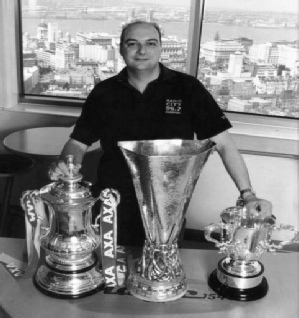 Paul started with LHBS at Radio Newsham in 1982 and was a team member who started Radio Broadgreen in 1983. He has worked for Emap Performance based at Radio City/Magic1548 in Liverpool and freelanced for numerous others including Today FM (Ireland), BBC Outside Broadcasts (Acton) and BBC 5 live.

Paul presents “Night Lite”, late night radio at the weekend and The Community Hour. He also produces sport and is our studio engineer.