During the early 1980’s Radio Newsham was invited to start a new station at Broadgreen Hospital, and so Radio Broadgreen launched on 19th October 1983.

Run entirely by volunteers (with no paid staff whatsoever) and funded by donations, Radio Broadgreen is now the only hospital radio service based in Liverpool providing an entertainment and information service for hospital patients, staff and the public alike.

Hospital radio has changed from those early days at Newsham General Hospital - we now broadcast 24 hours per day with a wide variety of music programmes, sports commentary, comedy and archived material as well as health information. Our three radio services are broadcast online for patients to hear using the free hospital wifi.

So whether you want to hear music, comedy and drama or Everton and Liverpool live commentary - we have it covered !

LHBS, Radio Broadgreen and RBG Sport are staffed entirely by volunteers giving up their time for free. Each service we provide costs about £2000 per year to operate. Please consider making a donation - however large or small to support this charity so it can continue to make a difference. 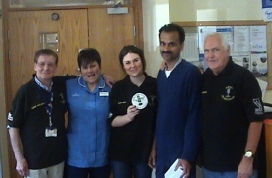 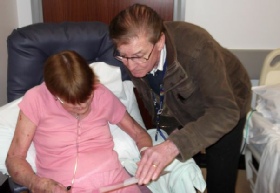 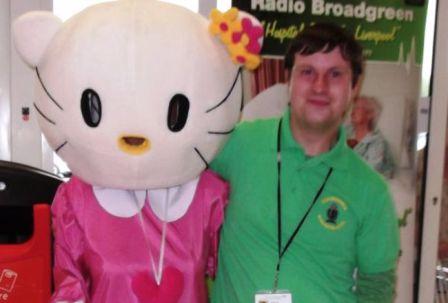 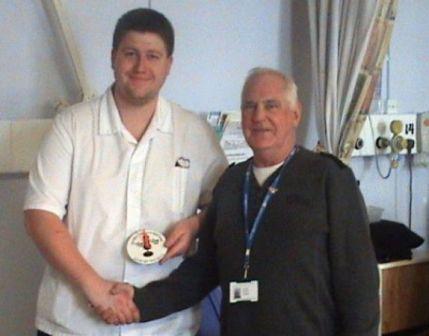